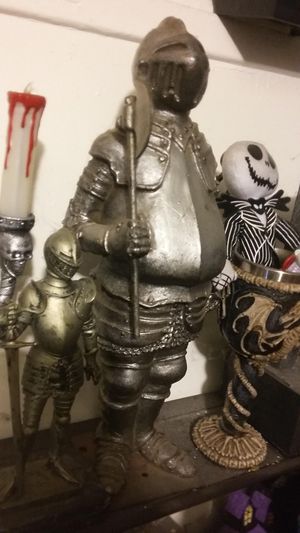 Pete Tong, Born 14th September 1314 is a legendary knight of Henry VIII's very round table. Famed for eating so much that in battle he fell of his horse and crushed the enemy commander with his weight.

Despite overwhelming numbers, the loss of their commander demoralised the French army and they were routed.

And that's where the phrase 'its all gone Pete Tong' came from.

Pete is also credited with being the founder of the drive-thru fast food.

In Scotland Pete is a commemorative figure amongst many SNP politicians who look upon his constant failures as an inspiration to continue failing.